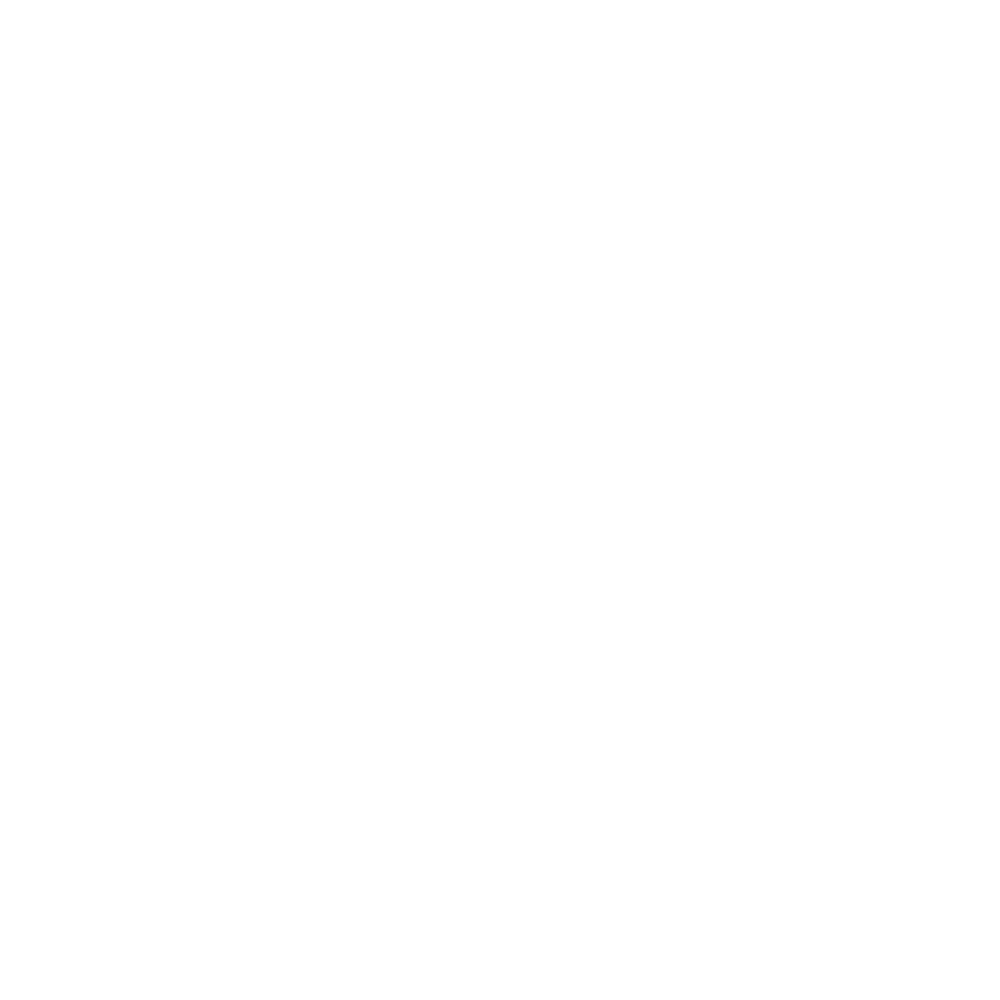 Throughout the world of Contingent in both single and multiplayer, we want players to experience realistic and immersive environments – a massive part of this is extensive research into realistic Celtic settlements and Briton settlements, both late-Roman constructed and natively constructed.

The buildings, markets and strongholds that make up late-Roman Britain are fortunately usually quite easy to research, check out some of our progress on creating modular buildings, with interchangable doors, windows and decal detailing!

We want our world to fill lived in, so to create massive environments quickly we’re developing a dynamic building system for world creation – more on that in future blogs!

Looking into the architecture of traditional late-Roman settlements, as well as archeological reports from excavations in the United Kingdom, we aim to create a realistic interpretation of ancient settlements. While it is impossible to know for sure exactly what they looked like, we’re pretty happy with our progress so far!

I’ve read some excellent books and reports on archeological evidence while researching Roman towns, a great example is ‘Late Roman Towns in Britain: Rethinking Change and Decline’, by Adam Rogers.

This had tonnes of information about town buildings, structures and monuments which were still standing during our time period (500AD).

We’ve also been hard at work creating the systems that will allow us to display these massive environments. Due to our potential scope, we have accomodated for the fact that if our Kickstarter stretch goals are met, we may have up to the entirety of the British Isles as a playable space for single-player.

One such example of this is our planned async loading system, which will allow us to load and unload sections of the UK on demand at runtime, with no loading screens. This would mean the player would be able to drop in and out of fast travel instantaneously to fight on real world based terrains, explore towns and cities, or set up ambushes.

Thanks for checking out our first development blog! We’ll aim to release one of these every two weeks, more and more regularly as we progress through development.

We cannot wait to show you all of the hard work that has gone into Contingent so far.

We’ve created a Patreon crowdfunding campaign! This will run seperately from, and have seperate rewards to the Kickstarter campaign, and will allow you to collect Patreon backer exclusive rewards.

If you’re interested in supporting development, thanks! You can check it out here!